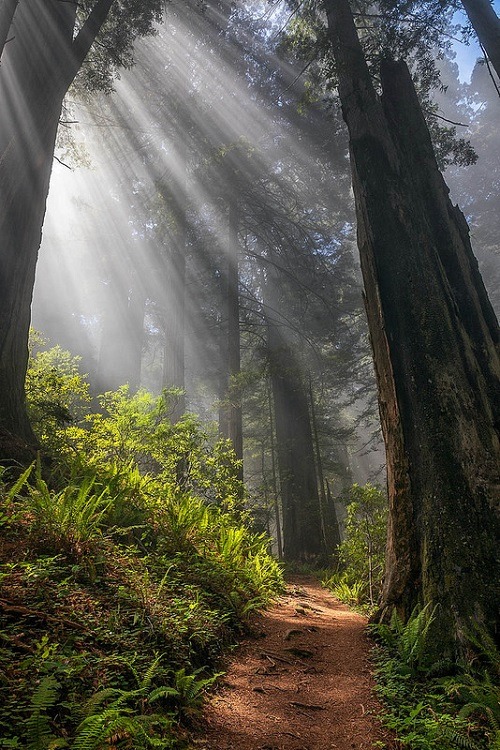 On Wednesday, November 21, 2018 I had started my day as usual.  After an early breakfast with my wife I had gone to my study to finish preparing for the morning Bible Study at our neighboring parish while she finished getting ready to go to her job as Librarian at a Catholic High School.   Bible Study would follow Morning Mass at which I was sacristan and served as deacon.  I felt fine.

Until I stood up to take care of an outside chore.  I felt weak and dizzy.  But as I had been having spells of vertigo I thought this would pass.  However after walking, weakly, to the outside steps leading up to the upper terrace I realized I could not make those steps.  My companion Golden Retriever, Murray was with me and knew things weren’t right.  I went back in the house, sat in the study for a few moments and thought I would try again, this time taking an old wood cane that was a family heirloom.  I wasn’t improving.

I went back inside and sat, resting,  while my wife had taken Murray and his older Golden Retreiver brother for a short walk.  Denial is a difficult part of the journey.  Upon her return I said I was feeling unwell and thought I would call the doctor.  I was told to come to the Emergency Room.  The half-hour ride was one of dizziness, uncertainty and a growing sense all was not well.  Upon entering the ER I quickly found myself on a gurney while I heard being announced, “Stroke Alert in the ER”.  The hours in the ER as doctors and nurses did their needed tasks I found myself flashing back fourteen years earlier to my previous visit as a vehicle accident victim with a crushed left arm.  The sense of deja vue was not pleasant.  However it brought with it the memory of knowing God’s Presence at a very painful time and His call to “Offer it up.”

I had learned over the years since that the offerings that God was seeking were more than just the crushed arm.  So while the medical journey progressed my journey of faith sought too as well.  I learned that my stroke, while serious, could have been much worse.  But I also learned that due to the delay in my realizing what was happening and reaching care I had possibly hindered my recovery. (Quick Stroke Treatment)  While I had not lost speech or cognitive function I was weak and impaired on my left side.  The medical team was unsure of prognosis early on.  For the next 24 hours I would encounter numerous, tests, CT Scans, an MRI, and many visits by nurses and doctors.

I was feeling very overwhelmed.  I was deeply troubled for what this was doing to my wife and famly.  I was worried for the parishoners of which I care deeply.  I was realizing this could be the end of my service as a permanent deacon and in the work of caregiver for other family members.

But I sensed, too, a profound opportunity to grow in prayer, grow closer to Jesus my Beloved.  So I sought to “offer it up” anew.  Long ago I had begun learning the holy poignant beauty of our Lord’s sacred wounds and of my vocation to bring my own small wounds of soul, spirit and body to those He received in Love.  So amidst the crush of care in the ER those hours I withdrew to Him.  It was in those moments I was reminded of another time and place of prayer.

As a young man I had encountered and been converted to the Christian faith while living and working at a Redwood state park.  After my shift I would go, every day to my place of prayer in the Rewdoods and listen to His Word and talk with Him in His garden.  It was their one quiet evening I sensed His question to me:  “Will you trust me?”  I thought, well of course, why not?  Little did I realize what an adventure of faith that question would bring.  An adventure of mercy, forgiveness and God’s love that would always lead His simple servant far beyond his little abilities.   So, once again, 48 years later, I will trust Him.  I will offer this up.

Jesus I trust You, Offering it up, Stroke Recovery

This is a text widget, which allows you to add text or HTML to your sidebar. You can use them to display text, links, images, HTML, or a combination of these. Edit them in the Widget section of the Customizer.